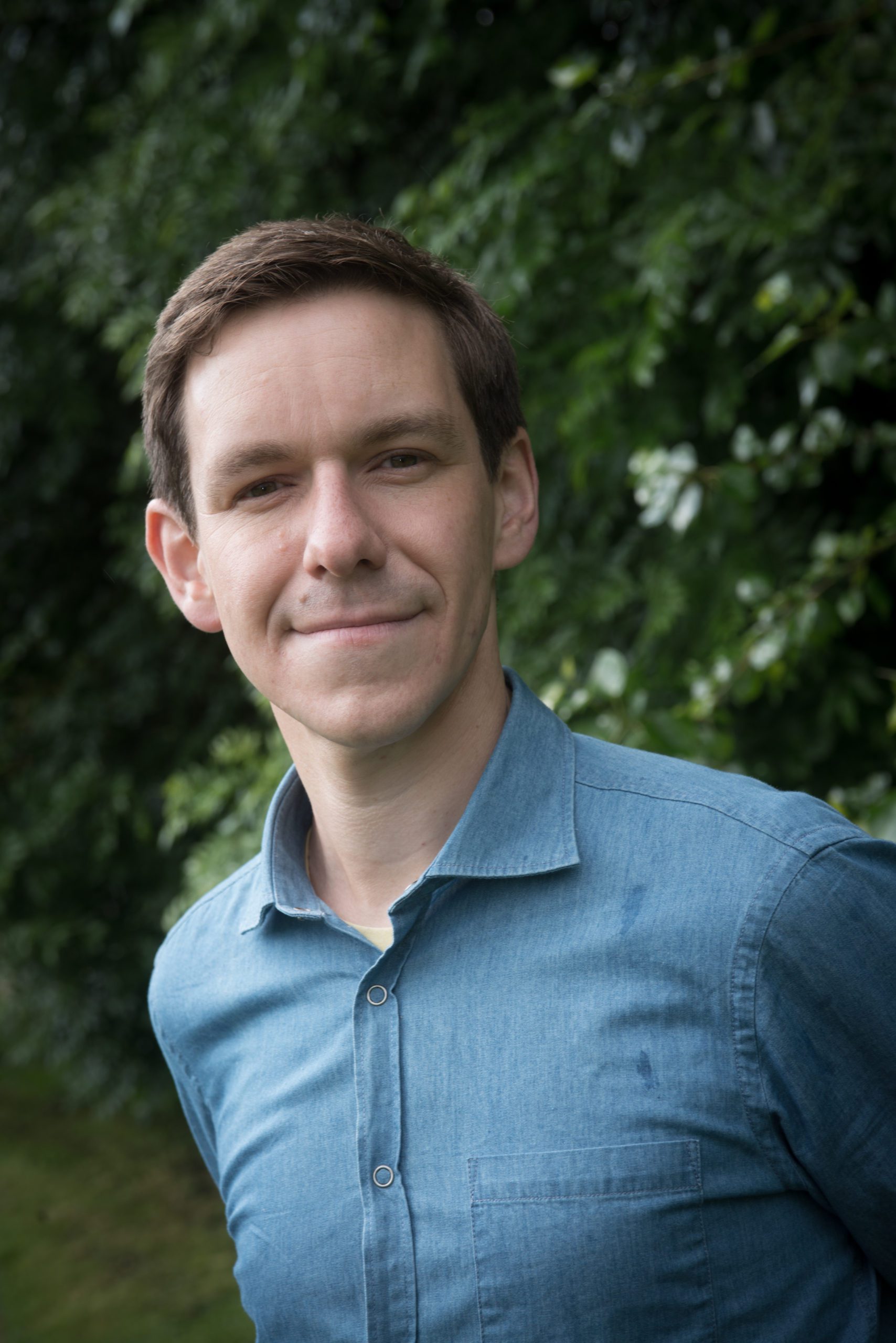 Samuel Tongue's first collection is 'Sacrifice Zones' (Red Squirrel, 2020) and he has published three pamphlets: 'Stitch' (Tapsalteerie, 2018), 'Hauling-Out' (Eyewear, 2016) with 'The Nakedness of the Fathers' (Broken Sleep 2022) as his third. He is a Scottish Book Trust New Writers Award winner and poems have appeared in Banshee, Butcher’s Dog, Magma, The Compass, Finished Creatures, PBLJ, The Interpreter's House, Under the Radar and elsewhere. His work has also been translated into Latvian, Ukrainian, and Arabic.