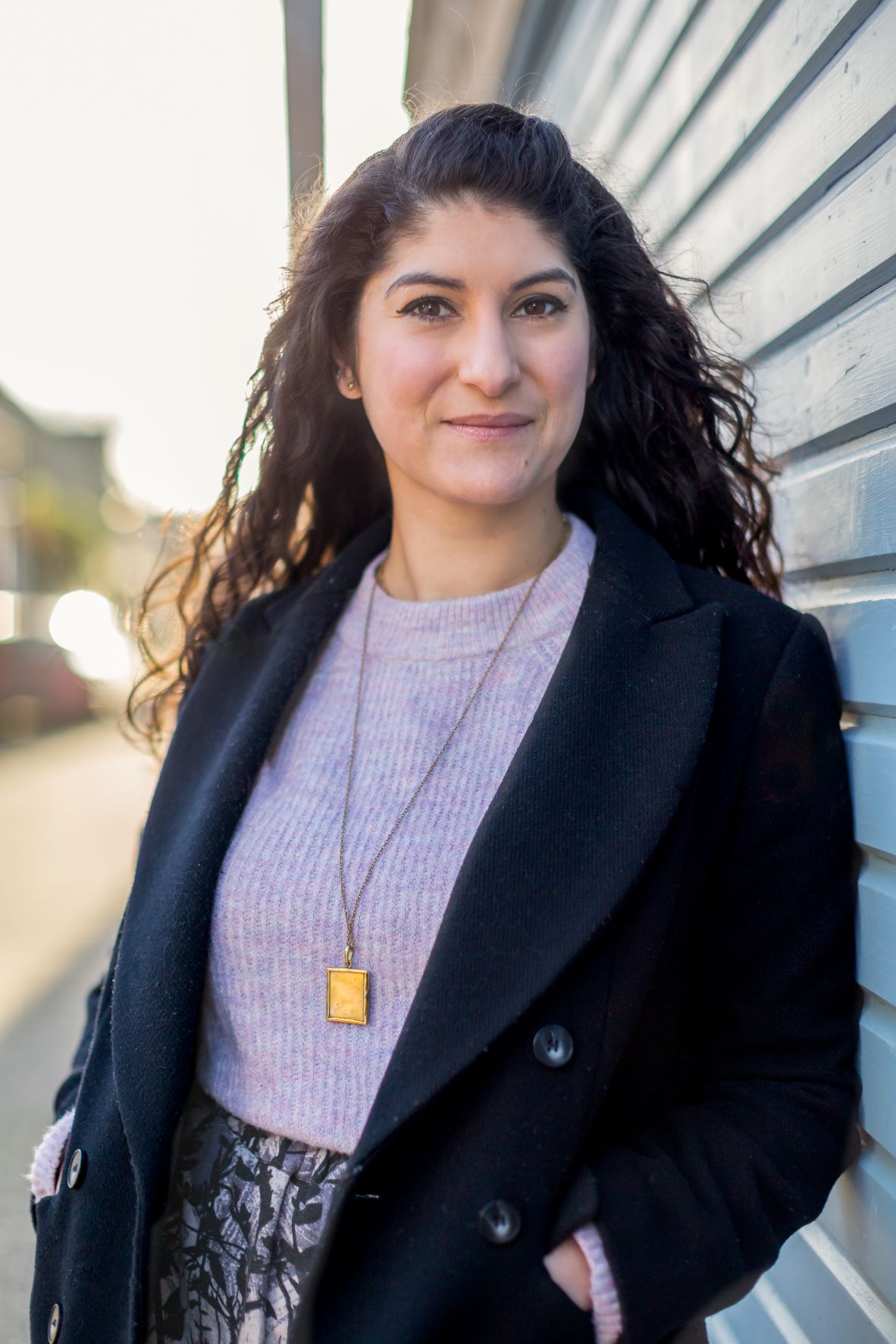 Nadine Aisha Jassat is the author of Let Me Tell You This, praised as ‘beautifully written, immense and full of passion’ by Nikita Gill and ‘a joy both live and on the page’ by Hollie McNish. She has been published widely; including in Picador’s It’s Not About the Burqa and Bloodaxe’s Staying Human. Nadine has performed internationally, including with Edinburgh International Book Festival’s Outriders Africa, and has appeared across media, including BBC’s The Big Scottish Book Club. She has taught creative writing across the UK, including for BBC’s Words First programme and The Arvon Foundation. Her work has drawn significant acclaim: including winning a Scottish Book Trust New Writers Award, and being shortlisted for the Edwin Morgan Poetry Award. Nadine was included in Jackie Kay’s International Literature Showcase selection, with Kay writing: ‘Hers is a powerful, unforgettable new voice.’