Programme
Back to all artists 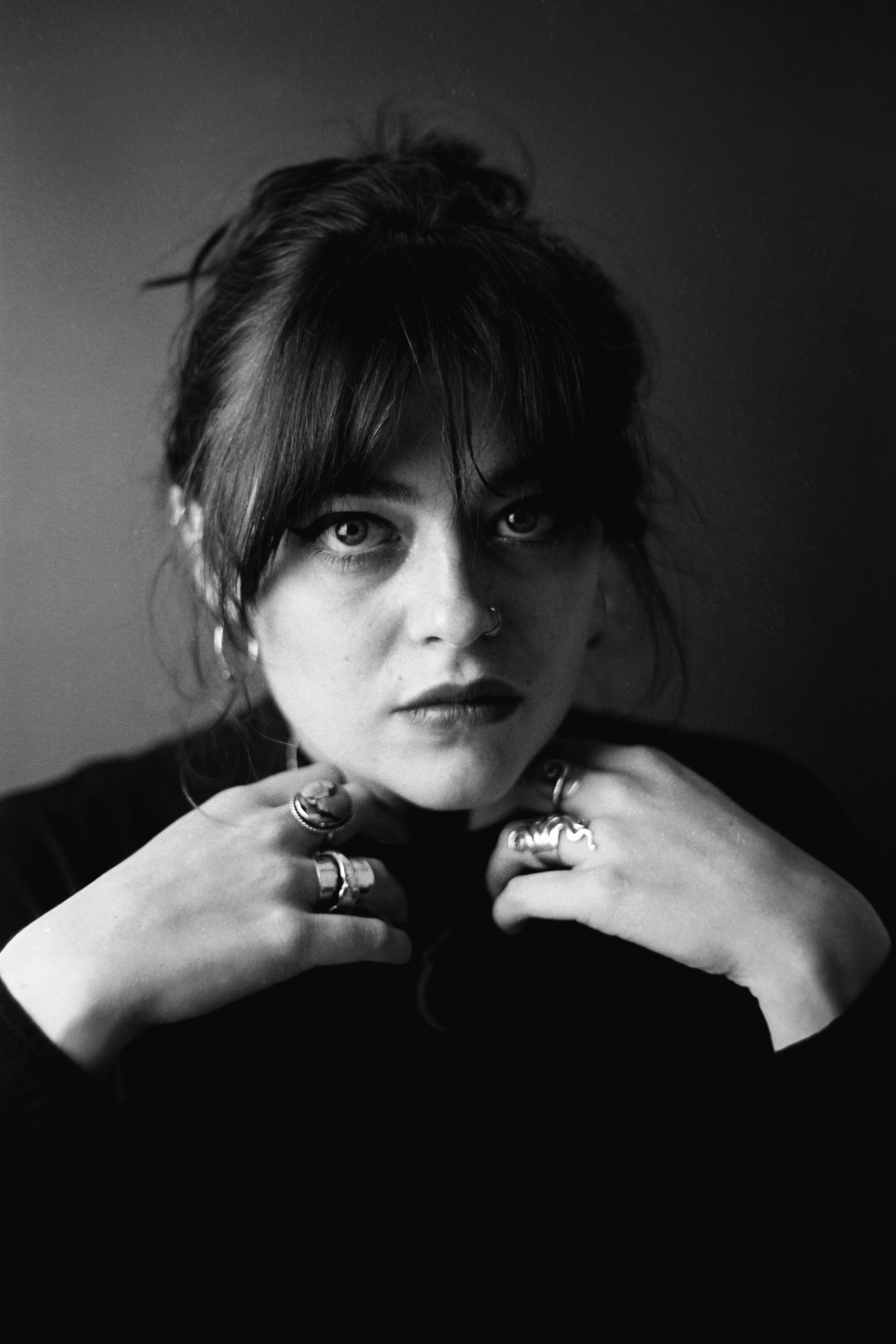 Iona Lee is a writer of poetry and non-fiction, an artist, music-maker and spoken-word performer from Edinburgh. She has been a prominent member of Scotland's live poetry scene for almost ten years, appearing on radio and television, and reading her work in venues and on festival stages all over the UK and Europe, including Glastonbury, the World Slam Championships and the Edinburgh International Book Festival.

Iona has been published extensively, in newspapers, anthologies and journals, with poetry appearing in the likes of Hatchett publishing's Poems for A Green and Blue Planet, the Scotsman and Gutter Magazine, and with essays and articles in Bella Caledonia, the Skinny and a recent anthology of contemporary writings on witchcraft - The Modern Craft. Iona is the front woman of a band called Acolyte, who's single The Black Cat was BBC Radio Scotland's single of the week in 2021. Her pamphlet (Polygon, 2018) was shortlisted for a Saltire Award and in 2022 her upcoming debut collection was shortlisted for an Edwin Morgan Poetry Award.