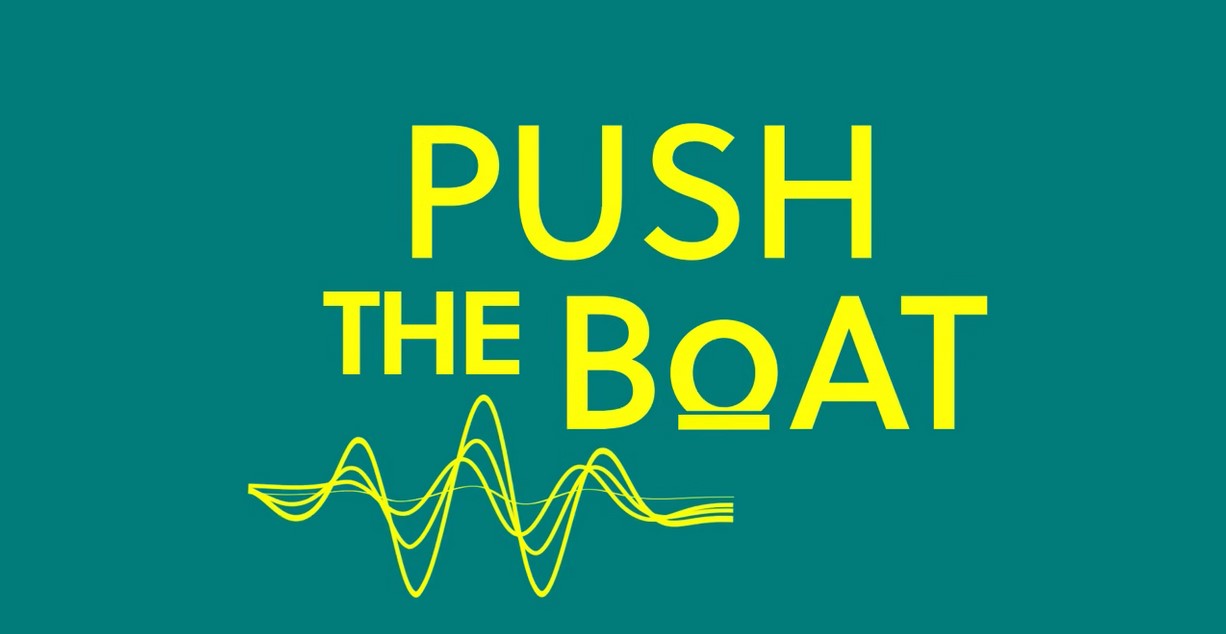 Amiko Li
Sound Leaks (9:47)
In the Wild Swans by Hans Christian Andersen, the princess needs to remain silent and knit stinging nettles from the graveyards into shirts to save her eleven brothers casted by witchcraft. There is beauty associated with the quiet and lack of agency which essentially makes the prince fall in love with
the princess. To what extent can an accent be sexy, otherness be exotic, caption-less photographs be informing, personal narratives be inclusive? There is an expansiveness to language: it both reaches for but never, really, arrives. It is arms out; stretched. It is sitting with hands facing upward on knees. It is
true everybody has a body, but that body is never universal. My doctor did not tell me this but later I discovered on my own that the Varicella zoster virus in my body will live with me for the rest of my life.

Charlotte Yao
Tail of the Real (2022) (5:05)
I named this work the Tail of the Real (2022) to stress the actual presence of fears that were ignored and silenced. This video reminded me of the feeling of being suddenly thrown into a deep hole. I wrote down this frustration as a voice-over and then played it at a very slow speed along with the video. The
extreme slow playback helped to break down the footage into fragmented images, intensifying the poignant aesthetics that I was immersed in. I believe the metaphoric association helps with processing feelings and navigating to sympathetic audiences alike. If one can empathise with a suffering bird, or even a suffering plane, one must be empathetic enough to understand the fear generated by genderbased violence, as well as other similar issues.

Charlotte Yao
Eventually, She Cured Her Heteronormativity that Year (5:18)
This video responds to a poem that portrays the emancipation of a gay man from heterosexuality (Male Danube, Kehua Chan). The relief and loss described in this poem is something that I, even as a heterosexual female, emphasise. Yet I was soon frustrated by the fact that the poet was also a misogynist. The feeling of insulation hence intensified. I thus rewrote this poem, and the story behind it, presenting a rather puzzling attitude towards my confrontation with heteronormativity. And most importantly, to illustrate the feeling I had after my feminist awakening, like the slave that had stepped out of Plato’s cave, is one of loneliness and uneasiness.

Yiru Chen
Sparrow (1:20)
Black and white video, with audio in the first half and silence in the second half. This is not my first time trying to create something for my favourite kind of bird, sparrows. Poetry informs my identity, as a filmmaker, a signer, and a poet. I want to experiment with one idea, which is “cohesiveness”. “Rhyme” is not an only auditory concept, but it’s also a kind of pattern. I wanted to intertwine the handshapes (in ASL), the English vocabularies, as well as the Chinese translation. This piece, though consisting of three languages, is ONE. The visual representations, the colour, and the movement choices complement each other. It is a tiny ode for my sparrows, a small sigh for us humans.

Zhang Duohan
Fatigue Practice (4:25)
Based on the remnants of several poems by Zhang Duohan, Fatigue Practice is a patchwork of air crash chronicles, large carnivores’ sleeping, and a ubiquitous tunnel, with music that moves from Beethoven’s “Moonlight” into dry black metal passages: it’s about the horrific association of fatigue with poetry. The poetry repeatedly sprints between axiom and tears and sometimes it feels fatigued. Despair and hope coexist in a repetitive gazing track.

Zheng (Moham) Wang
One Hundred Tribes (20:29)
100 Tribes: Theatre of Diaspora is a multimedia drama adapted from Moham Wang’s poem, which has seven acts corresponding to the multiple stages of Yue’s journey across the mountains and oceans. The seven acts follow a spiritual order instead of a chronological one since anthropology has not fully
confirmed the itinerary of this grand journey undertaken by the tribes. The first three acts concentrate on continental expulsion/conflicts, marginalization, and survival while the last three are driven by the embracement and development of an oceanic diaspora identity that is defined not by residence but
fluidity. The truth belongs to a communal dream of the diaspora. The drama’s media and techniques also explore the dialogues between multiple voices: installation, movie, music especially traditional Chinese music, performance, and painting.