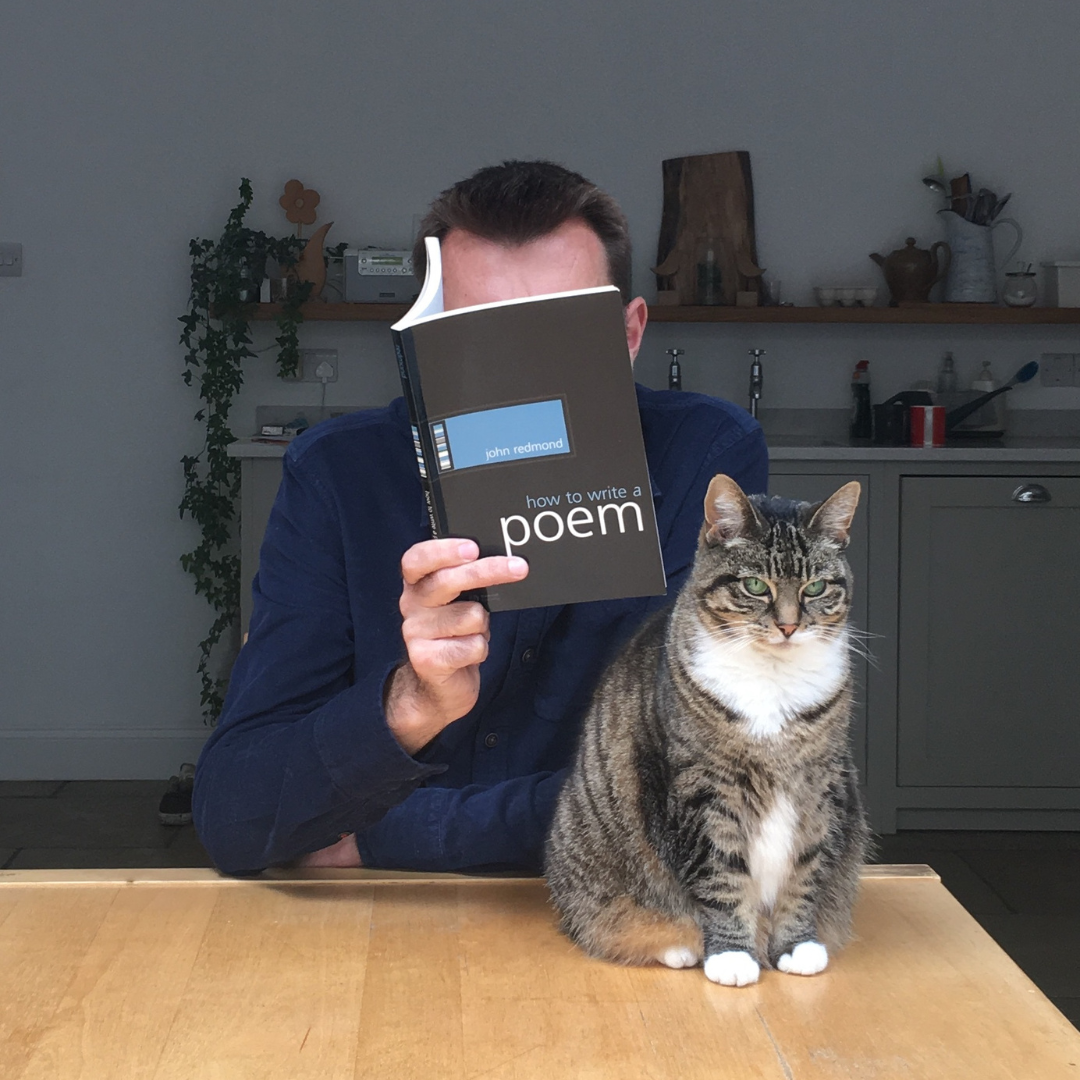 Brian Bilston is appearing at Push the Boat Out in this highly anticipated, audacious poetry gig. He will be sharing work from his new, brilliantly funny and sharp collection, ‘Days Like These’, in which the Poet Laureate of Twitter guides his reader through 366 poems of wit, mundanity, Matt Hancock, and much more. Each poem in the collection is inspired by a singular event which happened each day across those 366 days: from Open an Umbrella Indoors Day to the day on which New York banned public flirting; from the launch of the Rubik’s Cube to the first appearance of the phrase, ‘the best thing since sliced bread’. A figure surrounded by the mists of mystery, come along to witness the real-life, in-person poetic hero of these troubling Twitter times.