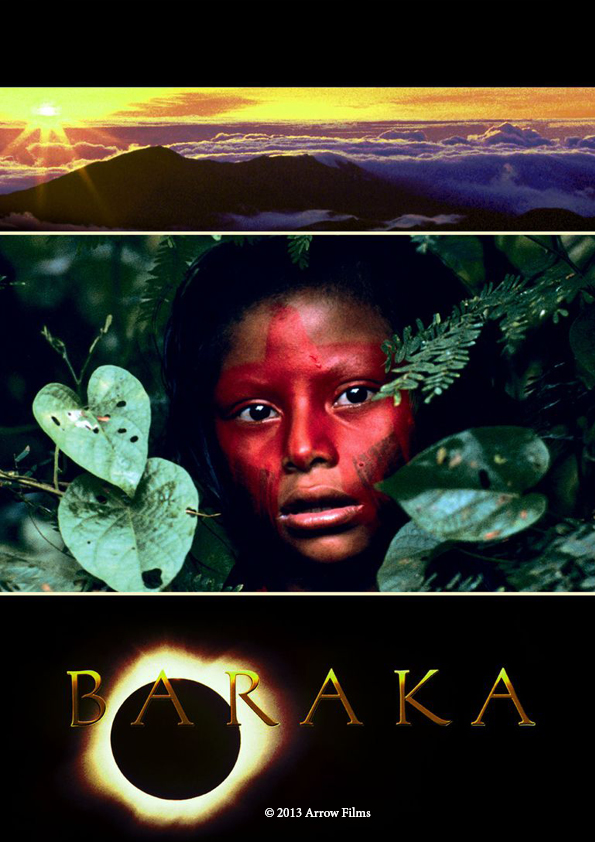 Mesmerising and visually stunning, Baraka is more than just a collection of impressive imagery. It is visual poetry, a meditation, an exploration and celebration of humanity’s biggest achievements and deepest downfalls. Equally beautiful in its close-ups and the panoramic views, Baraka doesn’t allude to humanity’s potential, rather portrays who we have become after thousands of years of civilization.

The director Ron Fricke had invented a special time-lapse camera to be able to capture and display his favourite theme in Baraka: humanity’s relationship to the eternal. Filmed over fourteen months in twenty-five countries on six continents, Baraka’s deep earth red and sky-blue colours don’t paint a naïve picture of the world, but are juxtaposed with images of war-torn countries, exploitation of natural resources and inhumane conditions of factory work. If there is a story in this seemingly narrative-free piece of art, it is one of perseverance and continuation.