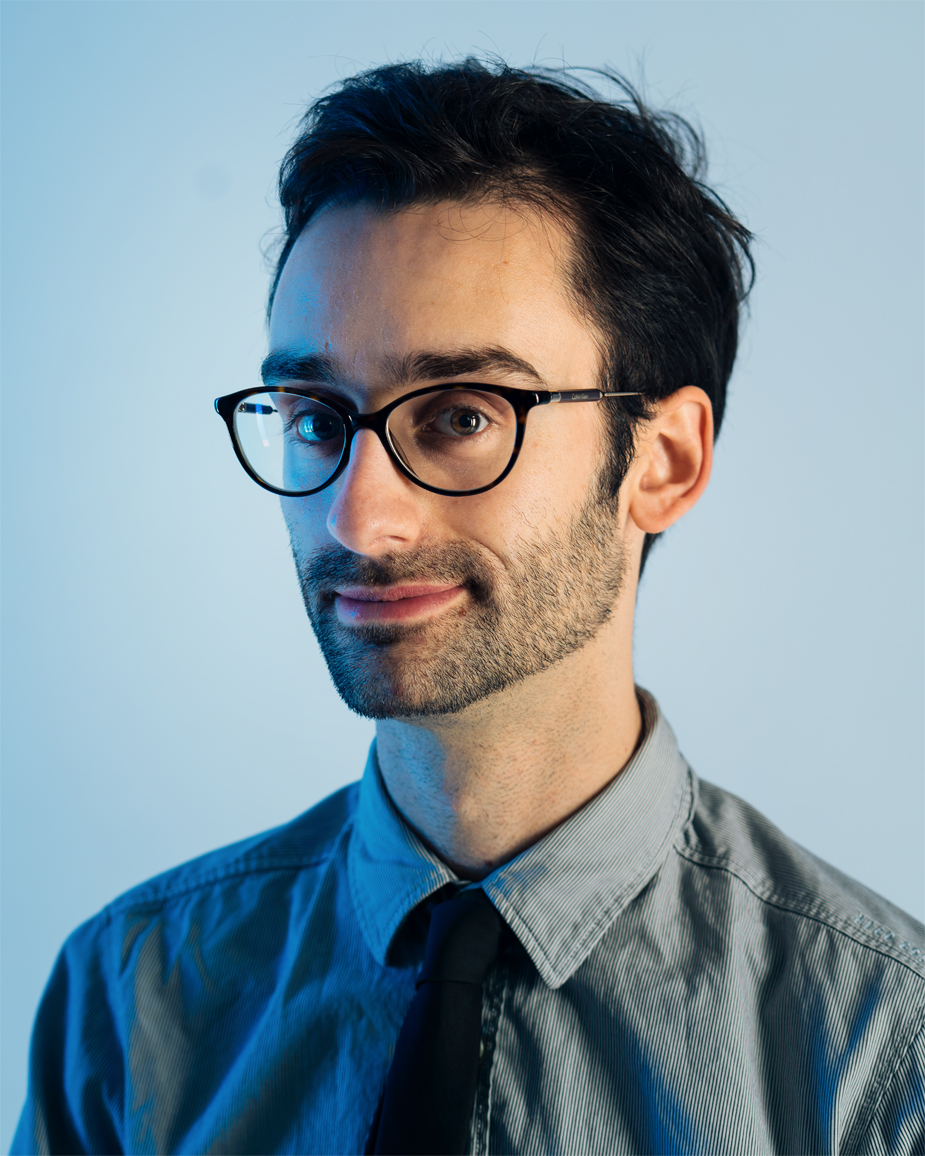 MC Hammersmith is a multi-award winning freestyle rap comedian. He is the world's leading gangsta rapper to ever emerge from the ghetto of middle class west London. He performs improvised comedy raps based entirely on audience suggestions. In addition to live improv, he has released scripted hip hop comedy tracks, generating tens of millions of views online. He is a writer for acclaimed YouTube series "Epic Rap Battles of History" and has supported Jason Manford and John Bishop on tour.

MC Hammersmith is also known as Will Naameh - the tall, skinny posh one from “Spontaneous Potter” and “Men With Coconuts” - two of the UK’s biggest improvised comedy troupes.