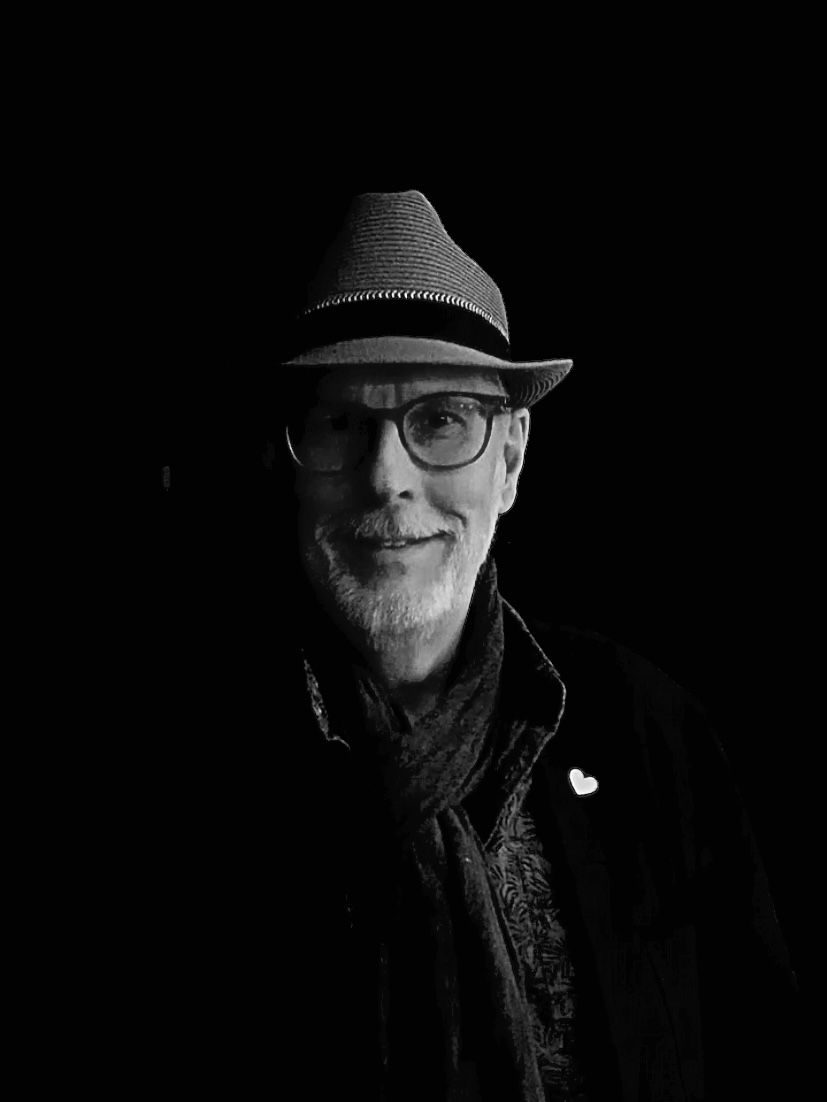 Jim Mackintosh is a poet, editor and producer based in Perthshire. He has published six collections of poetry, the latest of which is Flipstones (Tippermuir Books, 2018). He has also edited or co-edited four anthologies including The Darg (Drunk Muse Press, 2019) - contemporary poems celebrating the centenary of Hamish Henderson - and the critically acclaimed Beyond The Swelkie (Tippermuir Books, 2021), a celebration in poems and essays to mark the centenary of George Mackay Brown which he co-edited with Paul S Philippou.

He has undertaken several residencies including for St Johnstone FC between 2016 and 2019. He was the Makar of the Federation of Writers Scotland in 2021, the Poet in Chief of the Hampden Collection (2019-22) and the Poetry Editor of Nutmeg Magazine (2017-22). He is the current Makar of the Cateran EcoMuseum in East Perthshire and the Angus Glens.