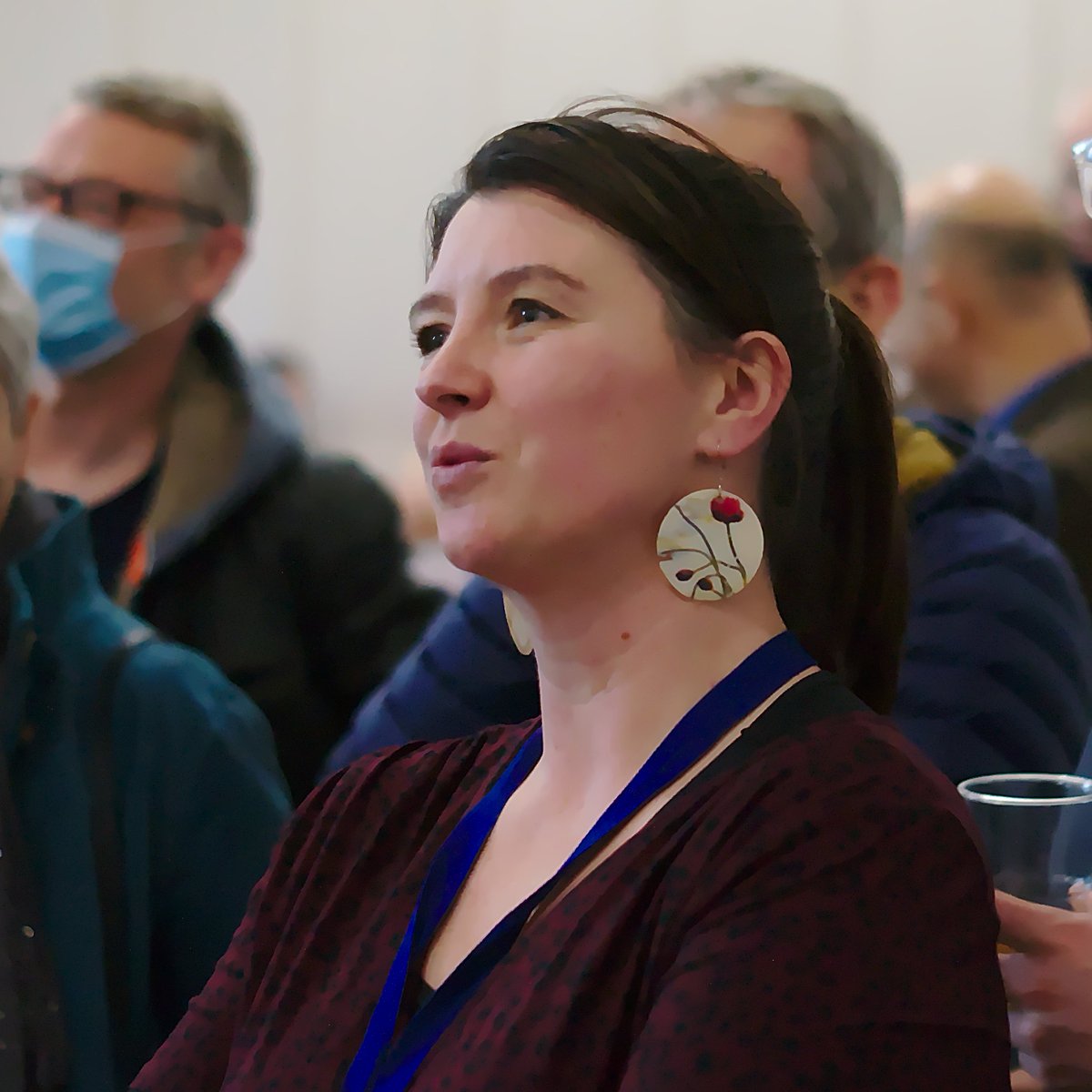 Jenny Niven is founder and director of Push the Boat Out. She is a freelance producer and director, working across a range of literature and wider cultural projects. She is currently Executive Producer on Dandelion, a pioneering program of sowing, growing, sharing and the arts, running across Scotland in 2022. She has directed literature festivals and programmes in China, Australia and Scotland and was formerly head of literature, publishing and languages at Creative Scotland, Acting Director of the Edinburgh International Book Festival and Executive Producer of the Edinburgh International Culture Summit. She is also chair of advocacy body for Scottish literature, Literature Alliance Scotland. As a critic, judge and commentator Jenny has interviewed leading figures in literature, including David Mitchell, Armando Iannucci, Nicola Sturgeon and winner of the Nobel Prize, Mo Yan.