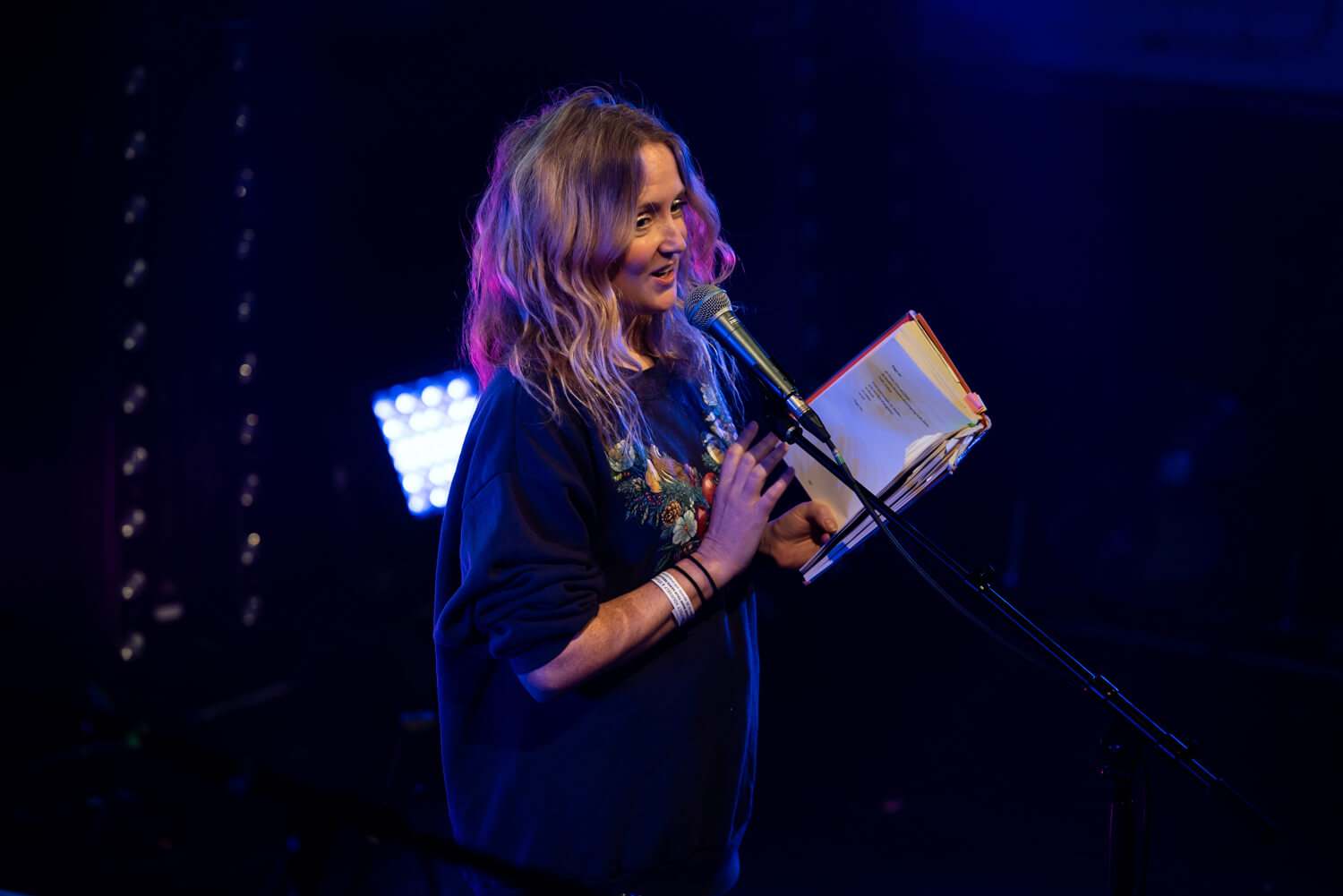 Hollie is a fan of online readings and accessibility and has a large online following, her poems having garnered millions of views worldwide. She is the first poet to have recorded an album at Abbey Road Studios, London and tours extensively. Her poetry has been translated into German, Spanish, Hungarian, Polish, Japanese and French. She reads in English, French and German.